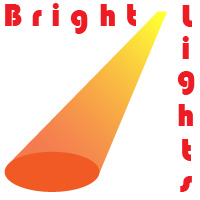 When you’ve made as many videos as we have and worked on as many shoots as we have, you meet a lot of people. Crew, cast, client. The three Cs we like to day. 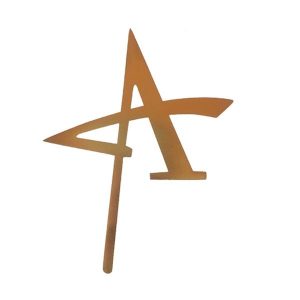 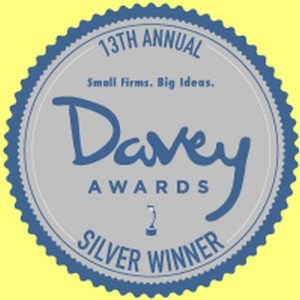 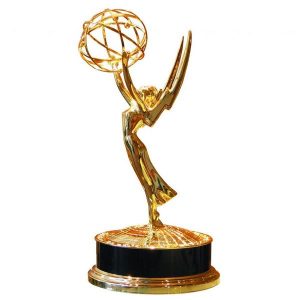 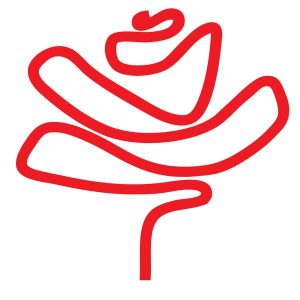